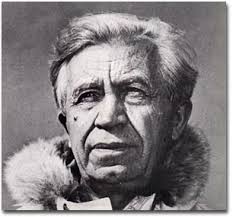 Between 1906 and 1918 Dr. Stefansson, a Harvard trained Ethnologist spent a total of over 6 years living with the Coastal Inuit and eating an all meat diet.   Click on the video above to hear the story in his own words.  The video is also available on YouTube here.  You can hear the unedited interview here.  He wrote many books about his adventures in the arctic regions.  Probably his most famous and the one where he discussed all meat diets the most is called:  “The Fat of the Land”.  You can download the full book by clicking here.

When he got back to New York City he began to advocate among other things an all meat diet.  Here is a quote from him: 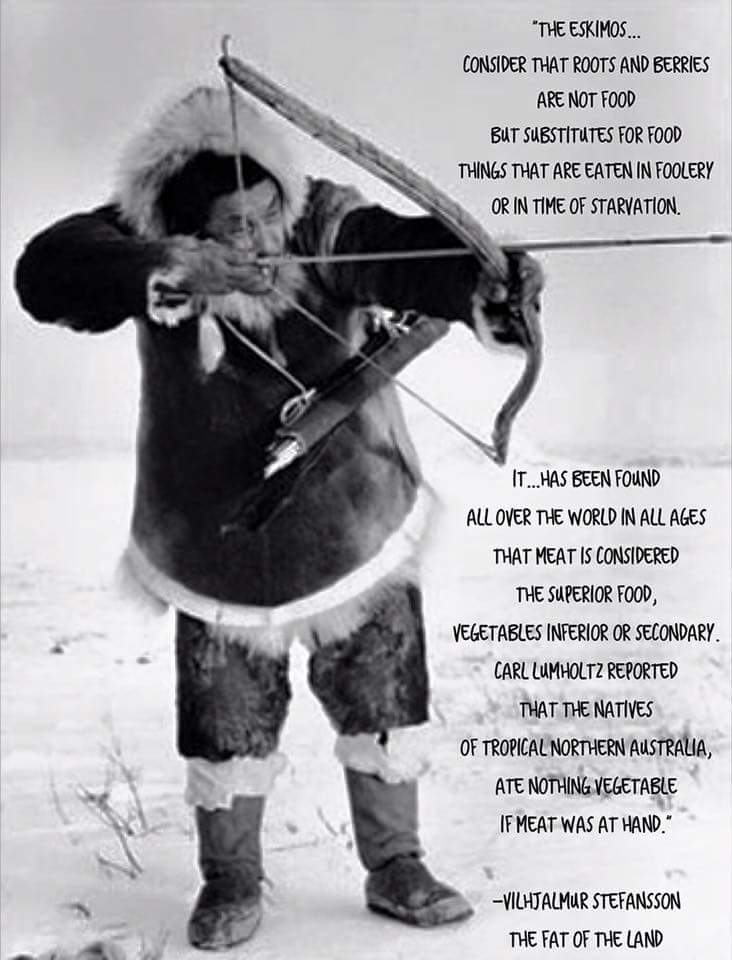 He corresponded with many notable Doctors and Nutritionists of the time include Dr. Ancel Keyes.  Many arctic explorers had suffered and even died from scurvy (Vitamin C Deficiency).  Vitamin C was first discovered and the cause of scurvy in 1928 and was a very hot topic in the Medical community.   In 1928 a group of New York City Physician who were skeptical of Stefannson’s claim that an all meat diet could prevent scurvy challenged him to prove it.  Because meat is relatively low in Vitamin C they were sure that Stefannson would develop scurvy in 3-4 weeks (I wrote this post explaining why an all meat diet prevents scurvy).  He and his close friend and fellow arctic explorer Dr. Karsten Anderson agreed to be admitted to Bellevue Hospital and eat nothing but meat for 1 full year.  Their food was carefully monitored as were numerous laboratory values and measures.  They were particularly concerned about kidney damage from all the meat.  After a full year of all meat he and his friend were in perfect health with no signs of scurvy or kidney damage.  The experiment was published in “Clinical Calorimetry” and a full copy can be downloaded here. 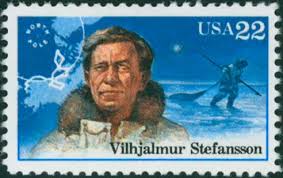 There is a documentary about Stefannson’s life which was not without controversy called “Arctic Dreamer” which can be viewed here.   He went on to become a professor first at Harvard, later at Dartmouth University where the University Library houses his research and writings in The Stefannson Collection on Polar Exploration.  He has a Canadian Island he discovered as large as Puerto Rico named after him and in 1986 the US issued a stamp in his honor. 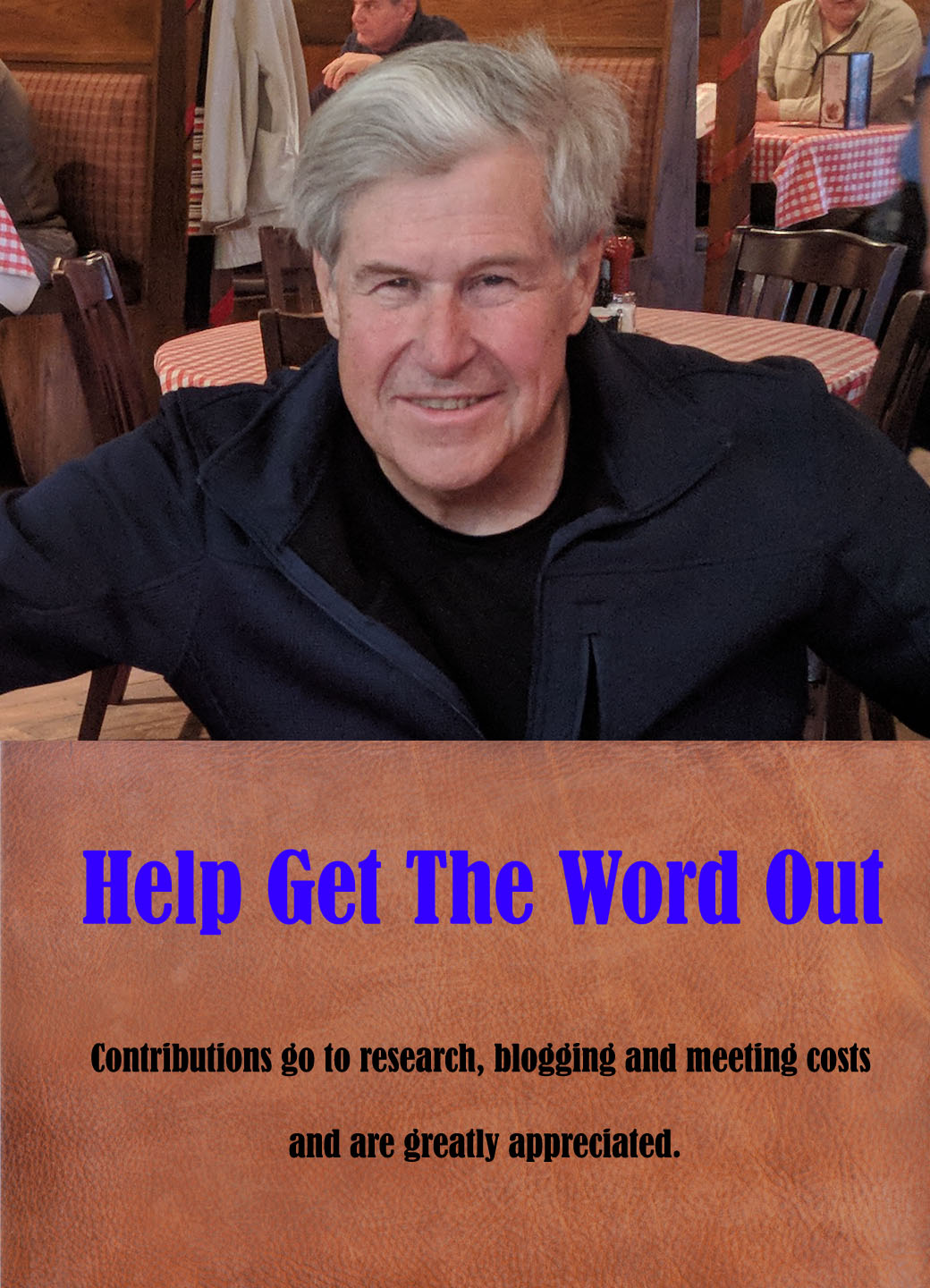