Why I’m a Beefeater 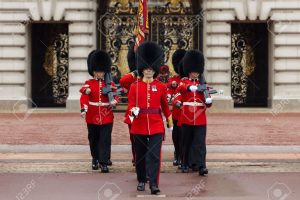 A friend sent me this quote from a low carb blog. “Beef is very low in omega 6, however chicken and pork are somewhat higher. This is due to the fact that cows are herbivores, while pigs and chickens are omnivores. They have very different digestive systems. When beef is raised on grains (high in omega 6), very little of it gets transferred into the fatty tissue of the animal. But when pork or poultry is raised on grains, quite a bit of the omega 6 present in the grains gets transferred into the fatty tissue of the animal. I believe this may be why many people find pork and chicken to be far more inflammatory than beef.”  I have written about how Omega-3 fatty acids decrease inflammation and protect the heart and how Omega-6 fatty acids increase inflammation here. 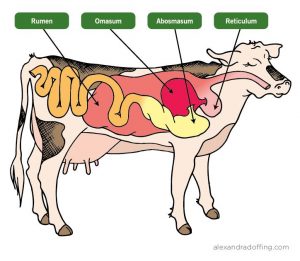 In a cow which has 4 stomachs the grains and plant materials which are so high in Omega-6 fatty acids sit in stomach after stomach where many of the omega-6 fatty acids are metabolized by the bacteria to very short chain fatty acids which the cow then absorbs and combines to produce healthy Saturated and omega-3 fatty acids and the majority of the omega-6’s are metabolized by the bacteria in all those stomachs as this study shows.  Of course grain fed cattle do have slightly higher levels of Omega-6 and lower levels of Omega-3.  Here’s a study about that.

So I decided to do some nutritional research to check out this theory.  Here’s what I found on Nutritiondata.com that uses USDA data.  It clear from these data  that, pork and chicken are much more proinflammatory than beef. 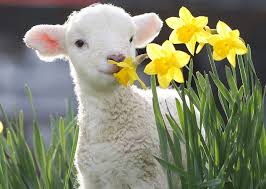 Many of my international friends have pointed out that I forgot to mention the other highly nutritious herbivore – Sheep.  Sheep meat is not nearly as available here in the United States as it is in many countries around the world.  Here are the statistics for lamb:

That’s just as good or better than beef.  Wish I could find some affordable lamb around here.

I’m a huge fan of beef.  I still eat pork and chicken because it is a 1000 time more nutritious than any plant based food but I do tend to eat mostly beef. 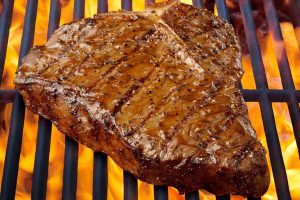