She was told she would never be able to concieve and needed to lose 100 lbs.

It’s long been known that obesity can interfere with fertility in many ways.   This is an amazing story of how one woman beat obesity with a traditional low carb diet but became addicted to artificial sweets and excessive exercise and was unable to conceive for many years.  She was told by her doctor she would never conceive.  But after  starting a new way of eating called Zero Carb where a person just eats meat, eggs, cheese and butter, and cutting back on the exercise she regained her health and has 3 lovely children.  Let me introduce Kelly Hogan in 3 pictures.  Before low carb, low carb intense exercise and after zero carb. 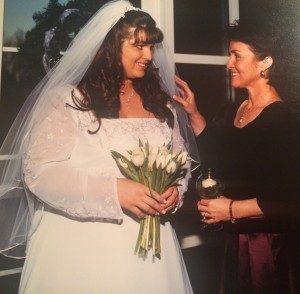 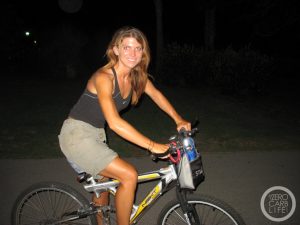 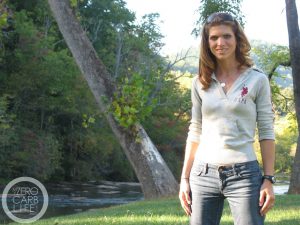 And finally Here’s Kelly with 2 of her three beautiful children. 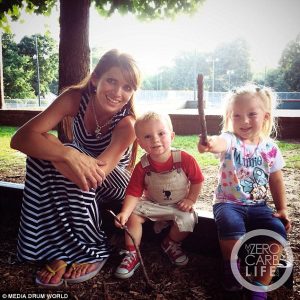 Kelly has now been Zero Carb for about 7 years while I have just been eating that way a little over a year and a half.  So if you are considering going the Zero Carb route on your low carb journey, you could not do better than checking out Kelly’s Blog here.

I had the honor of meeting both Kelly and her husband about a year ago at one of the get togethers we Zero Carbers call a “Meat-Up”. (In the picture, the gentleman on the left is Joe Otto a great guy and fellow zero carber, that’s me in the middle and Kelly on the left, and her husband on the far right) 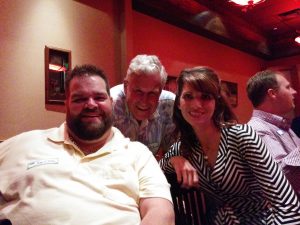 And finally I couldn’t close with showing you a picture of Kelly’s newest addition! 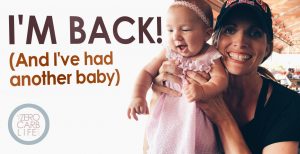 If you’re already zero carb, Kelly is also looking for Zero Carb stories to share.  Here is her post about that.